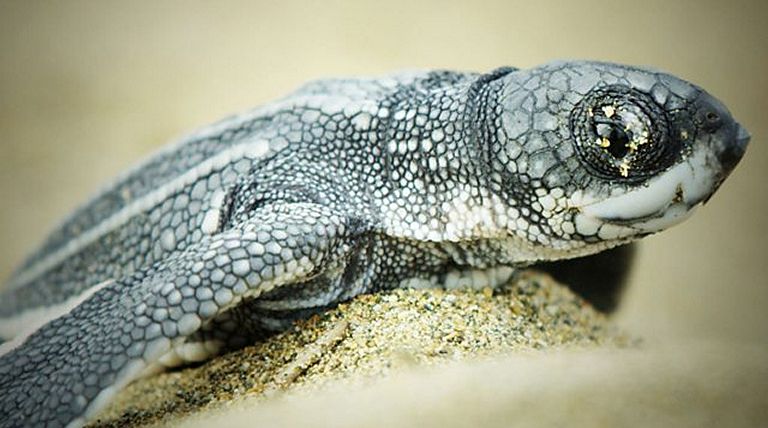 David Attenborough tells the revealing story of this Caribbean island’s exotic but vulnerable wildlife. A team of conservation champions are making it their mission to save the most precious species. We see how Puerto Rican parrots, manatees and turtles are now making a comeback. After being colonised by humans, Puerto Rico’s rich natural resources were rapidly exploited for agriculture, industry and urban development. This documentary follows a conservation team fighting to save the most endangered creatures from extinction after they have been pushed to the edge of existence by human encroachment