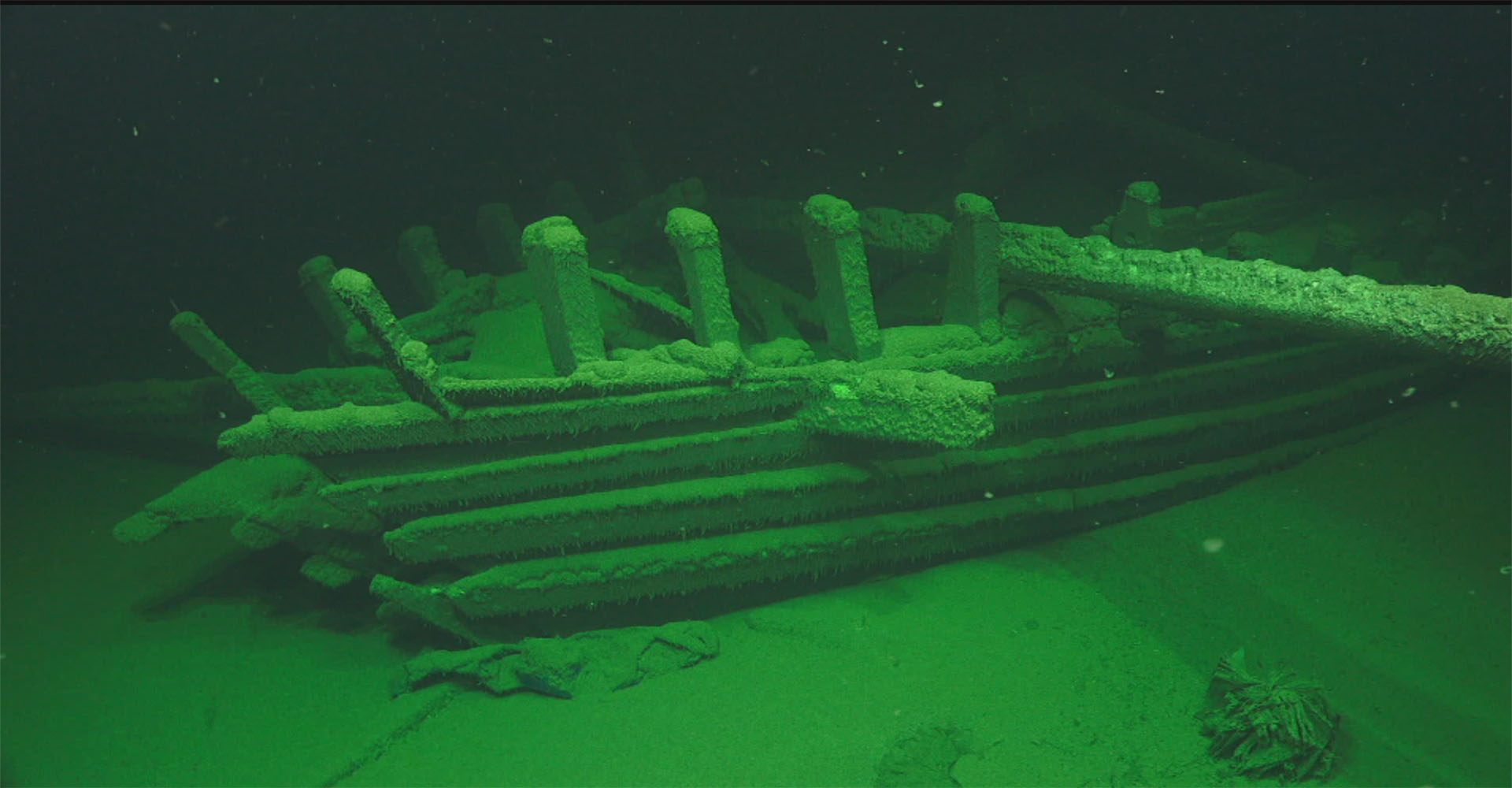 Four years in the making, this three-part television series traces a search for mankind’s origins. Our cameras venture two kilometres beneath the surface of this mysterious and little known sea. The films reveal unique discoveries of prehistoric buried landscapes and perfectly preserved wrecks dating from as long ago as the 8th Century.