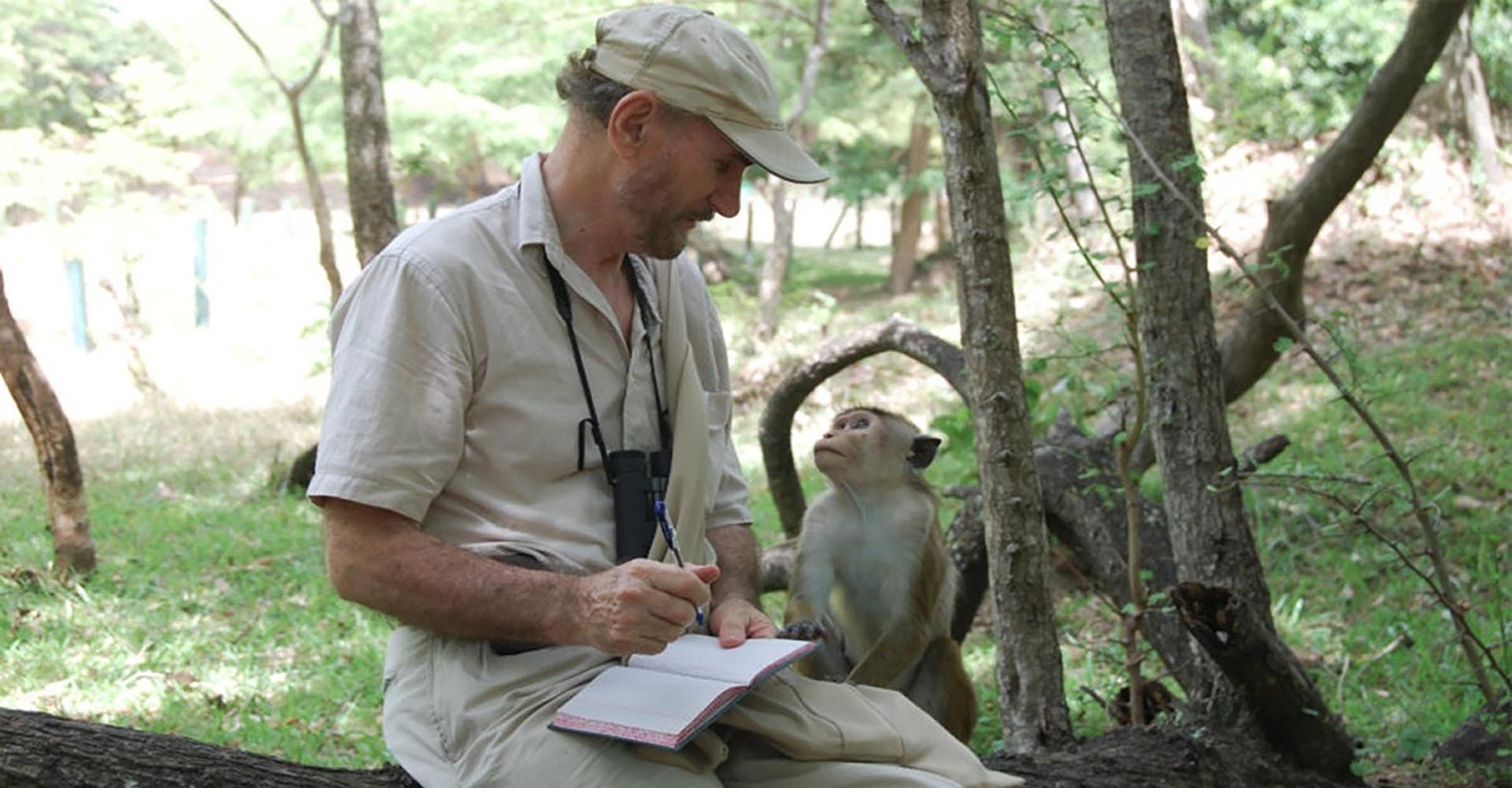 A lifelong study by one pioneering scientist has opened our eyes to the secrets of primate society. Now, the story of his discoveries and of this unique group of monkeys can be told in full. ‘A Life among Monkeys’ tells the story of Smithsonian primatologist, Dr Wolfgang Dittus, through the unfolding narrative of the lives of the toque macaques monkeys, living among the spectacular ruins of an ancient temple in the heart of the Sri Lankan jungle. A co-production of Terra Mater Factual Studios and Smithsonian Networks produced by Keo West Ltd.