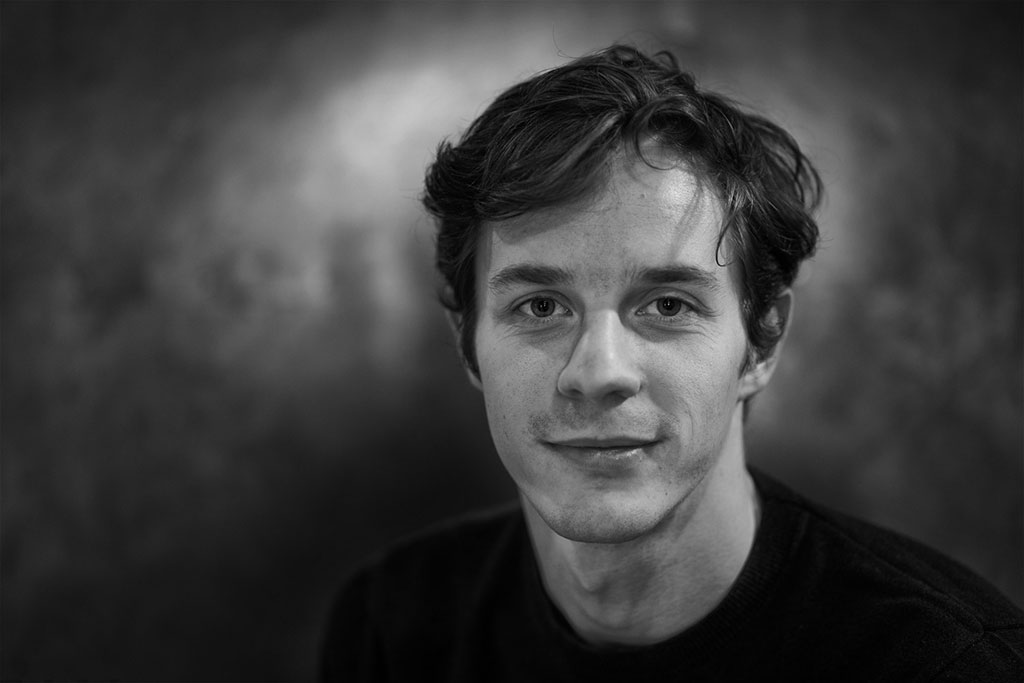 Tom joined us in 2018 after being highly recommended by his tutors at UWE where he studied an Audio and Music Technology degree.

His role initially was as a runner but he has quickly become competent in the edit suites and more often than not he will be found in one of the tracklaying rooms editing Foleys or helping out on one of the productions. Enthusiastic, helpful and talented he is a welcome addition to the team.