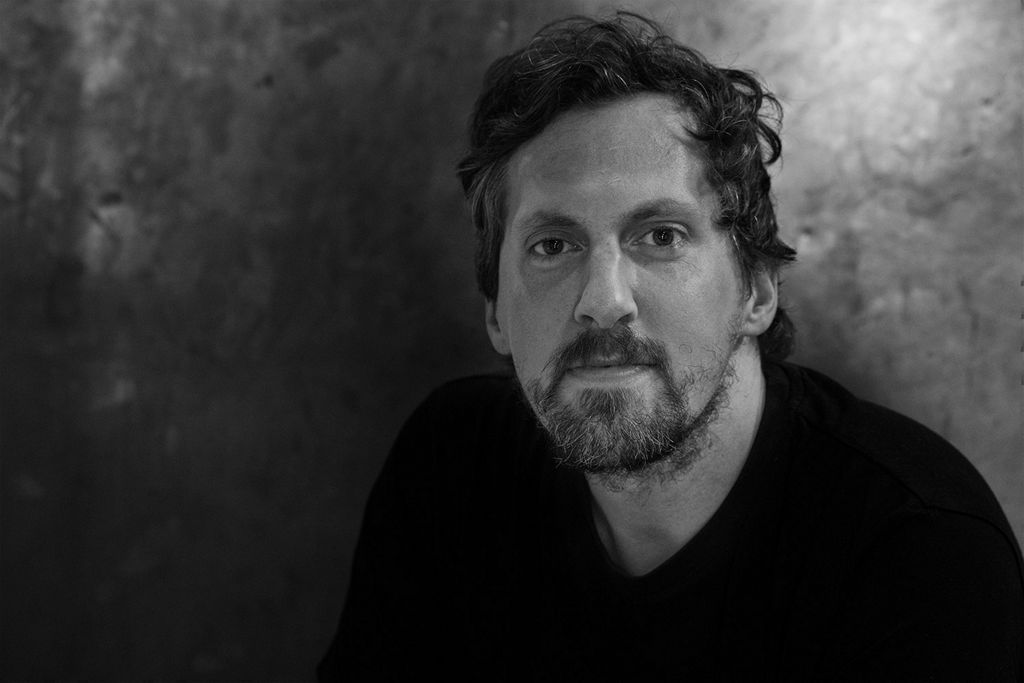 Tom is a multi-award-winning, creative sound designer and dubbing mixer.

He has worked on an eclectic mix of genres including advertising, film, digital/branding and broadcast. His passion is producing original and cinematic sound for which he has an impressive client list including Wieden + Kennedy, BBH, Adam & Eve, Somesuch, Partizan and RSA.

He has created soundtracks for Nike, Honda, Mercedes, Armani and Stella Artois, and has won over 20 awards for his work.