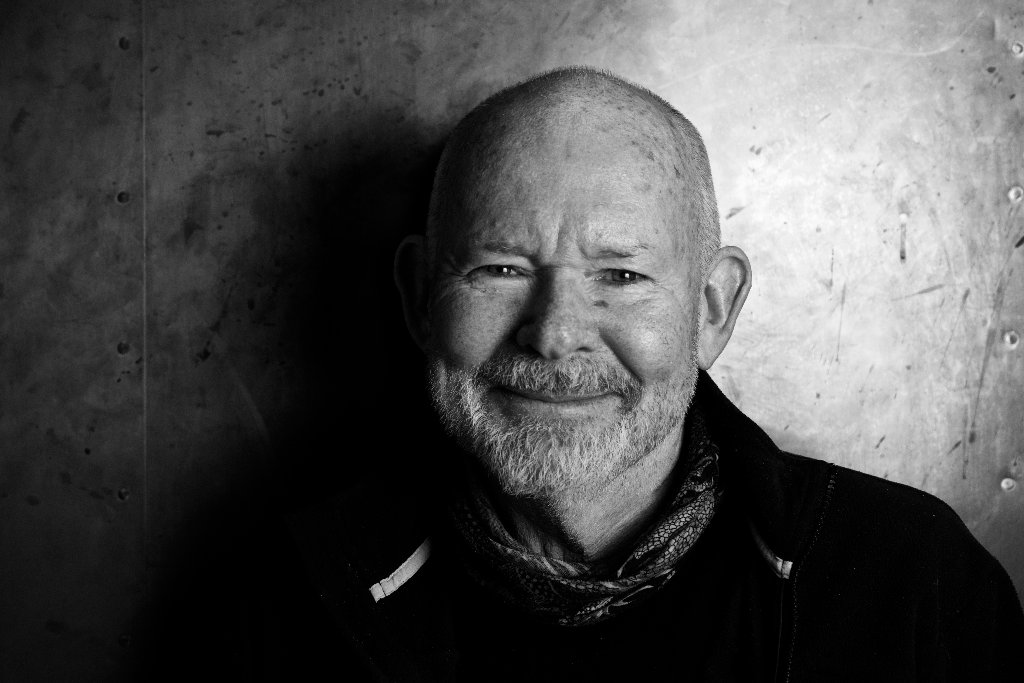 Tim is a sought-after sound editor with numerous accolades for his work. He has over 30 years of experience in sound post-production encompassing natural history, feature films, drama, animation and documentaries.

Tim started his career at the BBC as an assistant film editor. He then specialised in drama at HTV before setting up Wounded Buffalo with fellow sound editor Max Bygrave.