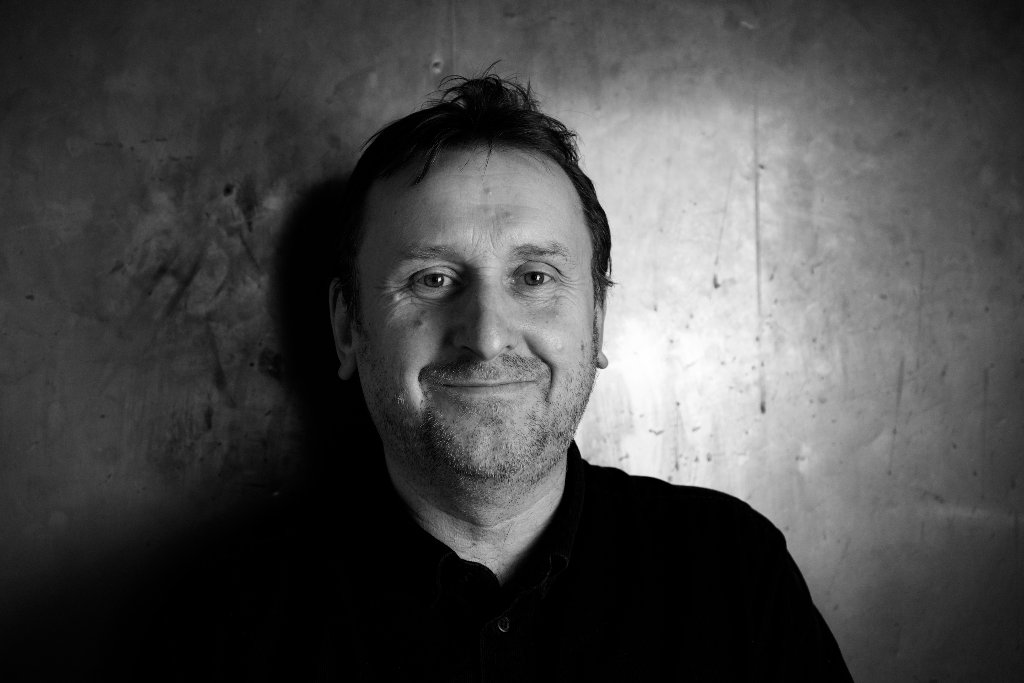 Pete is a relatively new addition to our freelance team having worked at the BBC in Bristol as a dubbing mixer and sound recordist for over 20 years.

Pete has numerous natural history credits for films such as “Serengeti”, “Spy In The Wild”, “Primates” and “Life in the Undergrowth”. Whilst at the BBC he also mixed many familiar household names such as “The Antiques Road Show”, “Casualty” and “Skins”. Pete is a pleasure to work with, his calm reassuring manner and years of experience make mixing look effortless.