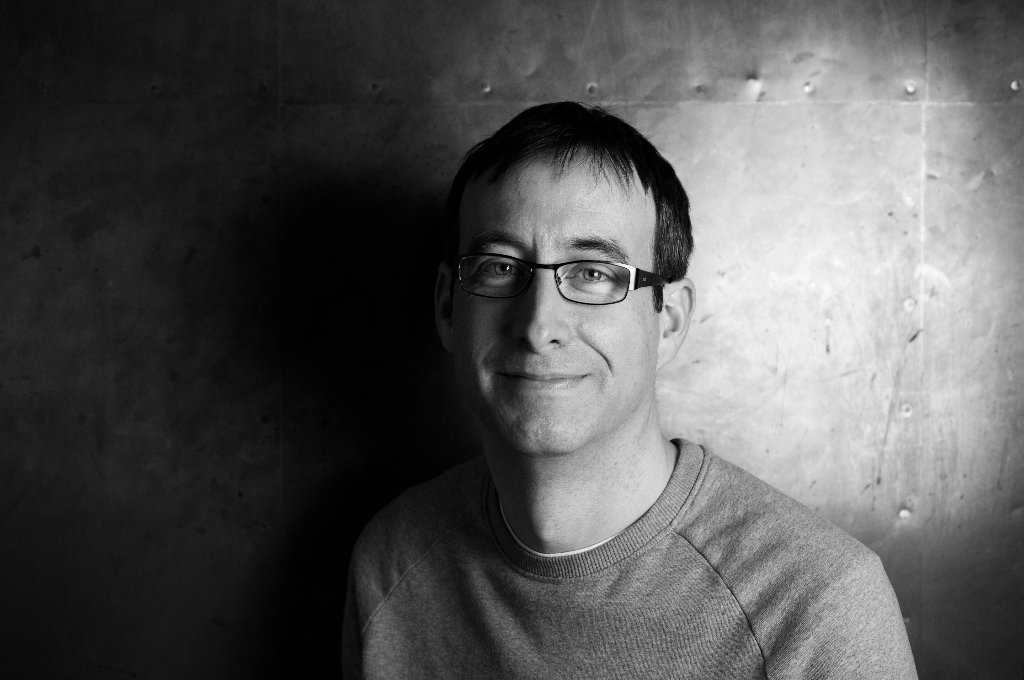 Owen’s journey into sound started when he was five playing piano and xylophone. He is now a man of many talents: sound editor, sound designer and recording artist.

As a recording artist his work can be found on several independent labels and he has performed as a DJ and musician in venues across Europe.

As a sound editor his credits include TV series, feature films, short films (he has won an RTS award for best sound for the short film “Breakdown”) and numerous natural history films including The Earthshot Prize (Silverback Films), Stormborn (Maramedia), Primates (BBC), Africa From Above & Born Wild (Off the Fence) and In the Womb (Pioneer Productions).