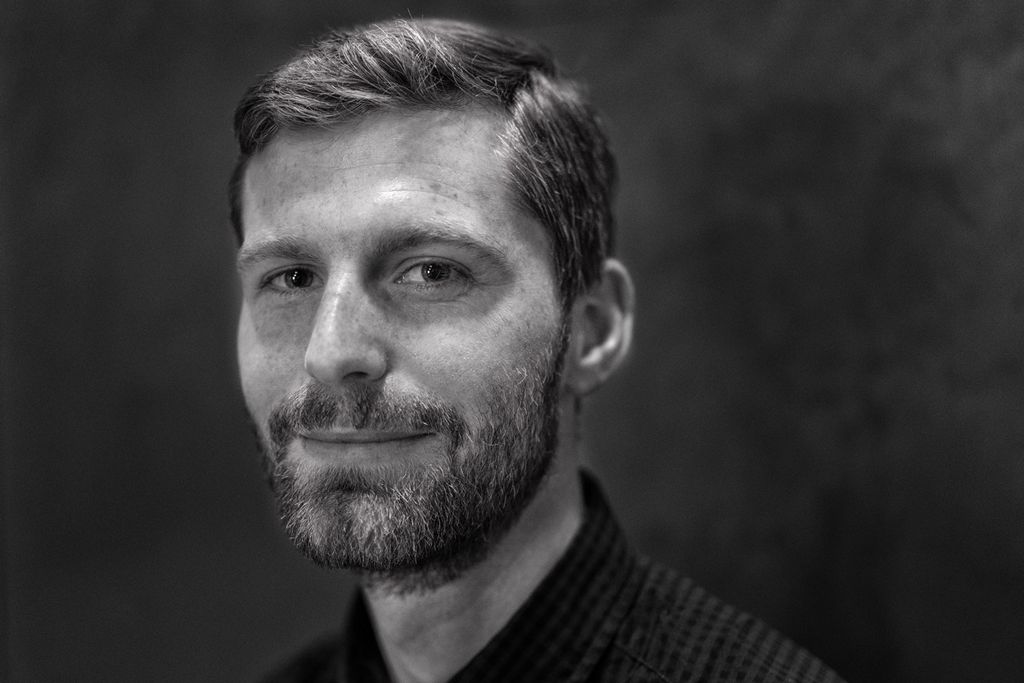 With more than 10 years’ experience in sound post, Owen has worked on a range of productions including award-winning TV dramas, feature films, natural history and factual series.

Having previously worked in Cardiff and London, he is now Bristol-based and specialises in documentaries and feature films.

Credits include sound editor for the documentary feature “Deep in the Heart”, dialogue editor for the Netflix drama series “Selection Day” and re-recording mixer for the feature film “Kicking Off” (Raindance ‘Film of the Festival’ – 2015).