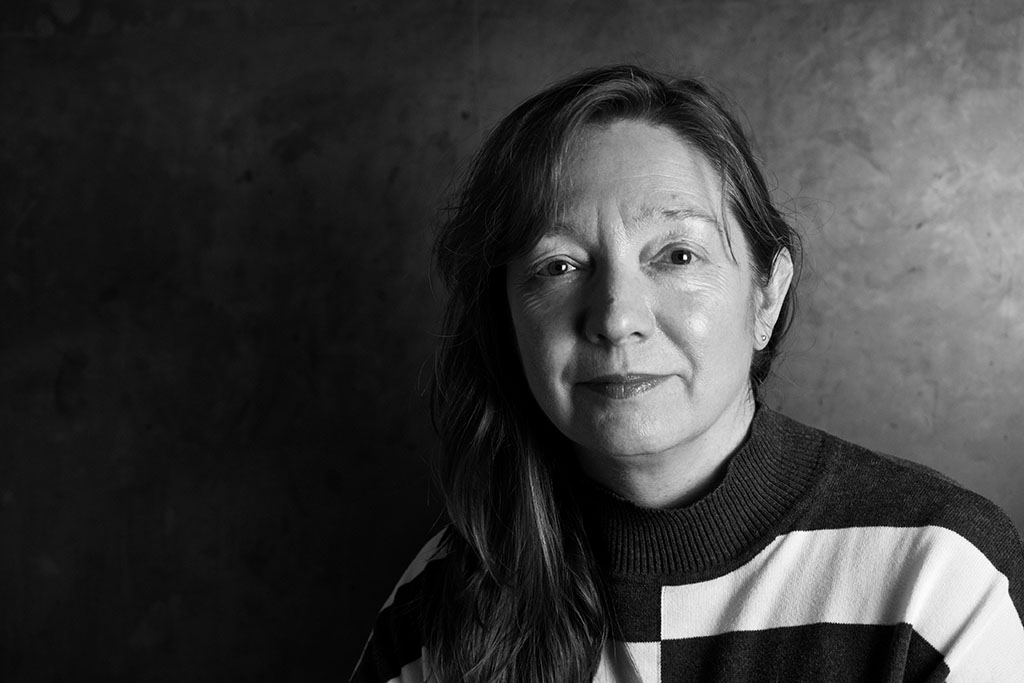 Kate is one of the most accomplished sound editors in the country.

Her meticulous and imaginative sound design, as well as her dedication to the industry, have been recognised many times for groundbreaking films like “Blue Planet II” and “Frozen Planet”.

She is particularly proud of her Prime Time Emmy for Sound Editing and The Technicolor Creative Technology Award for Women in Film and Television (2014).