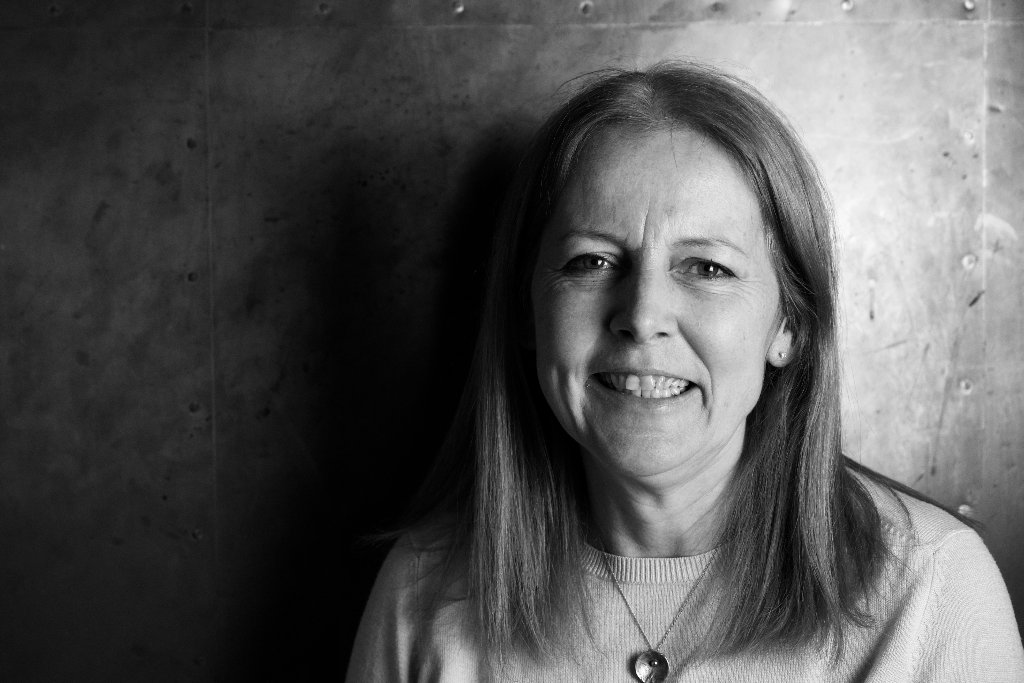 Jane spearheaded Wounded Buffalo’s first dubbing theatre in 1995 and was the principal dubbing mixer there for 11 years.

By 2006 she had worked in the industry for 22 years and decided to embark on a new career. She headed off to Bristol University to study science and left seven years later with a PhD in pharmacology.

She never lost touch with the Wounded Buffalo family though and to this day frequently returns to help with studio administration.