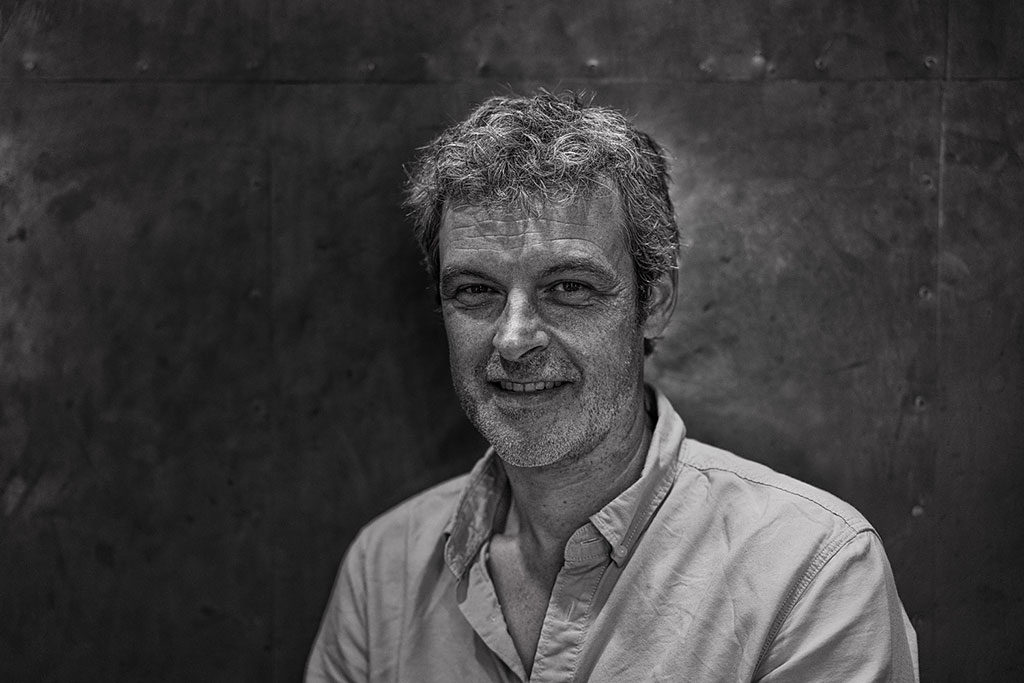 Graham’s experience, creativity, dedication and affable nature make him one of the most sought-after dubbing mixers in the industry.

He is skilled in many different sound genres but he has excelled in the field of natural history. After starting his career at BBC Bristol he progressed to senior dubbing mixer at Films of 59.

For the last few years Graham has been freelance and we are delighted that he is now available to work with us here at Wounded Buffalo.