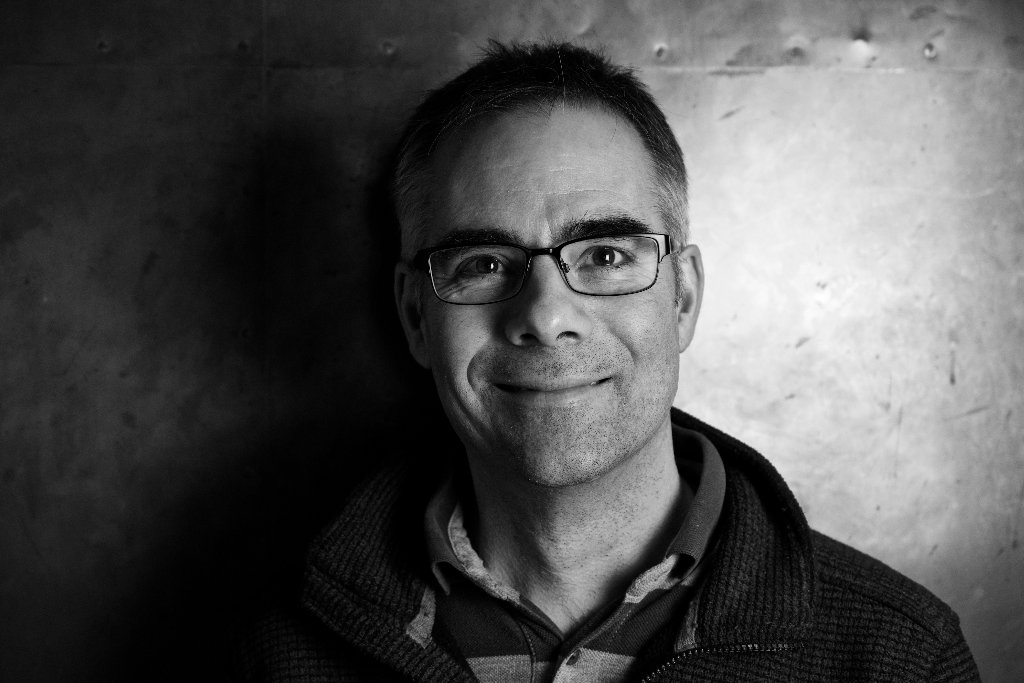 Ben has a diverse background in sound, starting as a DJ in the 1990s before joining Wounded Buffalo in 1997 as a sound recordist and sound editor.

In his early years at Wounded Buffalo he would spend his days recording everything from donkeys to aircraft and his nights editing. Ben built on all this experience to become an accomplished senior dubbing mixer with credits that include the multi-award-winning “Hidden Kingdoms” and the acclaimed “The Elephant Queen”.