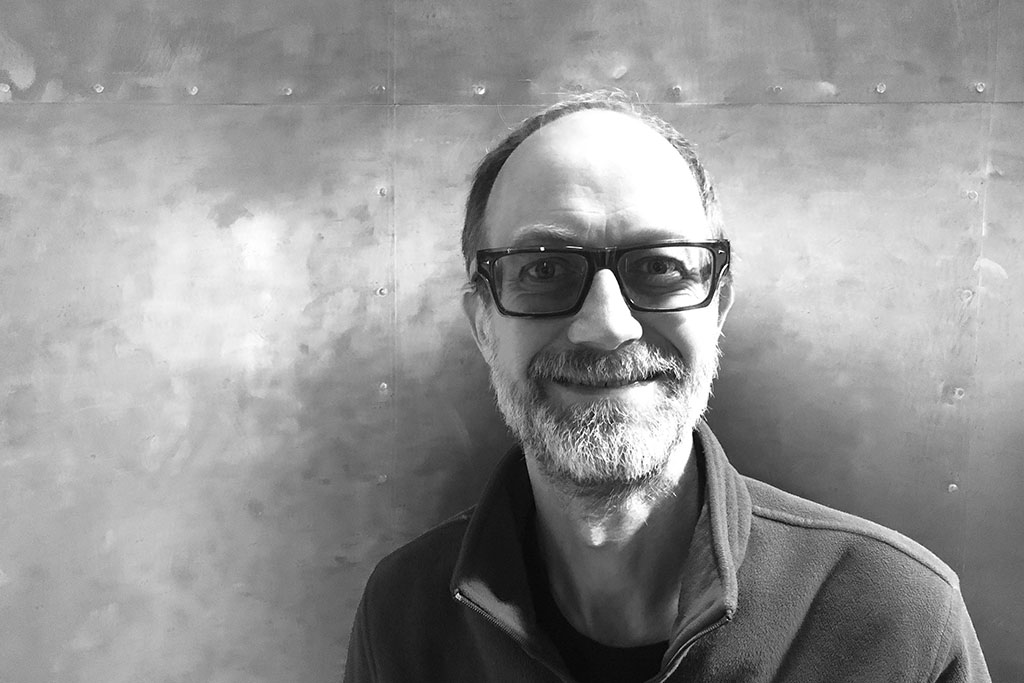 Ben has been a sound editor and Foley artist for over 25 years.

Previously he worked at Soundbyte Studios and Films at 59 before becoming a freelancer. He has had experience in many areas including animation, documentaries, drama, commercials, natural history and feature films. Being a Foley artist and a sound editor gives him a unique perspective and his work has been recognised with a BAFTA, plus Emmy and Golden Reel nominations.