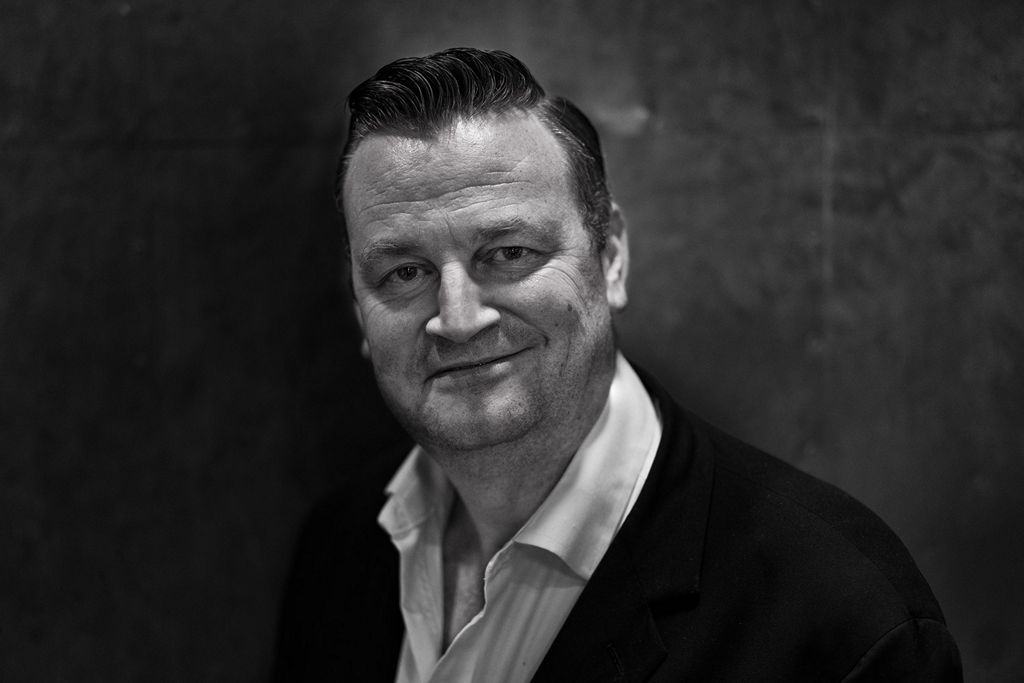 Andrew’s creative and dynamic mixing style has earned him multiple awards and nominations.

He is one of the most experienced natural history re-recording mixers in the country, specialising in large-scale or theatrical-release projects like Disneynature’s Dolphins and Born in China.

Following an extensive grounding in radio and TV at the BBC, Andrew went on to work at Films of Bristol and Films at 59. For the last 10 years he has been freelance and is now a valued member of our team.