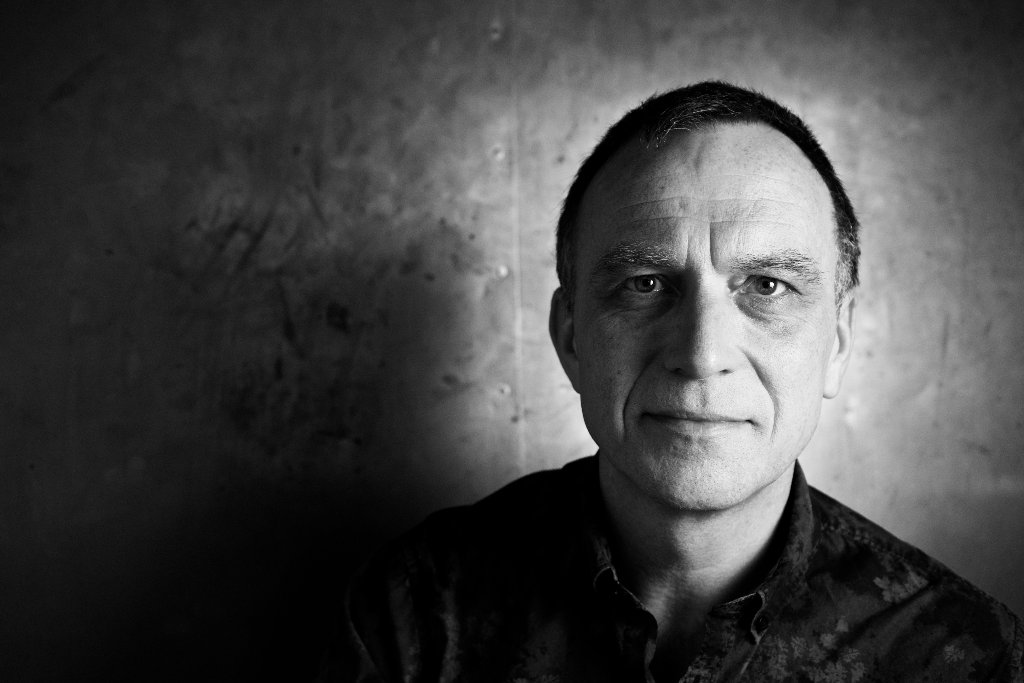 Alan joined our freelance team recently, having moved back to Somerset from London. He is a highly experienced and versatile dubbing mixer with three decades of work across all genres.

For the last seven years, he has been running his own company, providing services for The Farm, Splice, Shepperton Studios and Encore to name but a few.

He has an impressive credit list including productions like “Line of Duty”, “Finding Dory” and “Doc Martin” and he has been recognized for his work by BAFTA, CAS, MPSE and Resolution Magazine.